How to save 50% on groceries this year ~ Use this simple tip to reduce the pain in the checkout lane.

Posted by Kari @ Inside The Brick House on January 08, 2013
Your grocery bill will likely be going up soon, thanks to the 2012 drought in the Midwest. The U.S. Department of Agriculture expects food prices to rise 3.5% to 4% in the coming year. Food is one of our largest fixed expenses, but it's also the one with the most wiggle room.

You probably can't negotiate lower rent or a lower car payment, but a little creativity can produce a lower grocer bill, especially if you follow the advice offered by Alea Milham on her Premeditated Leftovers blog -- a simple tip that can save you 50% or more. "I go grocery shopping with my list and coupons, but I add one more step to my trip to ensure maximum grocery savings: I look through the manager markdowns. Every. Single. Time," Milham says.

I'm also a huge proponent of the manager markdown, in various forms:
**"Used meat." That's what a friend calls it, jokingly. Marked-down meat is fine if it's used or frozen promptly -- and it's 30% to 50% off.
**Day-old bread. You'll find everything from focaccia to hamburger buns that were baked in-store the day before. Check the packaged bread aisle, too; I've lucked into considerable discounts on close-dated multigrain loaves.
**Dinged produce. Apples that sustained a few bruises, zucchini with a couple of nicks, potatoes from larger bags that got torn open -- whatever the reason, it's cheap.
**Scratch-and-dent canned or dry goods. Cereal boxes with crumpled corners, cans with dents, seasonal items (e.g., canned pumpkin or "holiday" coffee or tea) and other odds and ends show up in markdown bins.
**Close-dated dairy. When I see that orange sticker on milk cartons, I pounce. Soon-to-expire milk works well for yogurt or rice pudding.

Obviously, you can't count on getting all your groceries this way. But even a few finds a week can have a noticeable impact on your food budget:
**That half-price sandwich loaf means cheaper brown-bag lunches.
**A 50%-off family pack of ground beef translates to multiple meals: meat loaf, tacos, spaghetti, sloppy Joes.
**Recently I bought diced tomatoes for 59 cents, sweet potatoes for 34 cents and mixed vegetables for 39 cents. All have a place in a "can-do" kitchen.

Look beyond the supermarket
Manager markdowns might even improve your diet, Milham notes, by "allowing you to buy organic items that are normally too expensive for your budget."

Sometimes the reason for a markdown isn't clear. For example, I bought a package of Tillamook cheddar cheese slices for just over a dollar, even though the sell-by date was several months off.

Manager markdowns aren't limited to supermarkets, either. I found boxes of vanilla-pudding mix, whose sell-by dates were more than a year in the future, for 9 cents (yep, 9 cents) in a drugstore clearance bin. The same drugstore yielded bags of Starbucks coffee for 50% off, a price made even better by manufacturer coupons.

I've even seen marked-down items at a gas station convenience store: a 5-pound bag of flour for $2.50 and a 16-ounce jar of peanut butter for $1.80. Both had sell-by dates of more than six months in the future.

Some best-practice tips
Milham is serious about the "every single time" thing. Even when she just needs milk and eggs she'll make a quick tour of the markdown bins. (So do I.) In fact, she reserves 10% of her grocery budget for such finds. Get to know the store manager, she advises, and ask what time the deals are set out.

You shouldn't buy more than you can use, but you may be able to find a way to make even close-dated items last longer. When I lived in Seattle, I turned 33-cents-a-pound damaged apples into chunky applesauce with cinnamon and a little brown sugar -- a delicious dessert, and even better mixed with homemade yogurt. Sometimes I'd luck into discounted mandarin oranges and simmer them into a simple marmalade, another great yogurt add-in. I also found marked-down lemons and limes, squeezing and freezing the juice for later.

Your freezer is your friend. Any close-dated meat should be used promptly or frozen; ditto late-date breads and milk, and marked-down cheese. Or how about freezing discounted vegetables or some of that homemade applesauce? The National Center for Home Food Preservation is a terrific resource for storing all sorts of comestibles.

When is a scratch-and-dent can too dented? According to this USDA fact sheet, you should pass up any can that is swollen, leaking, extensively rusted, has visible holes or punctures or is crushed/dented badly enough "to prevent normal stacking or opening with a manual, wheel-type can opener."

As for sell-by dates: Fresh juice and dairy products are best bought by the dates on the package, according to the USDA's "Food Product Dating" fact sheet. But for shelf-stable foods, the sell-by or best-by date relates to peak flavor only. I've eaten food that was years past its best-by date and I haven't died. Not even once.

Just so you know: There is no universally accepted food-dating system in the United States. No federal law requires expiration dates except for infant formula and some other baby foods.

One last thing: If you see a ton of foods you like in the scratch-and-dent bin or want to make enough applesauce to can, go ahead and ask if you could get an additional discount for taking all of the items off the manager's hands at once. As frugality author Jeff Yeager once told me, "The ultimate proving ground of your negotiating skills is if you can negotiate on groceries."

MSNMoney
In the Kitchen ~ Tips 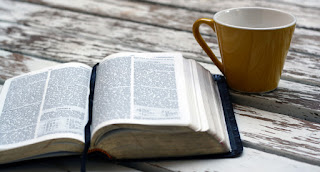 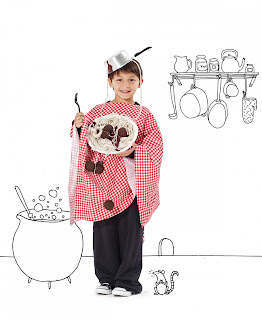 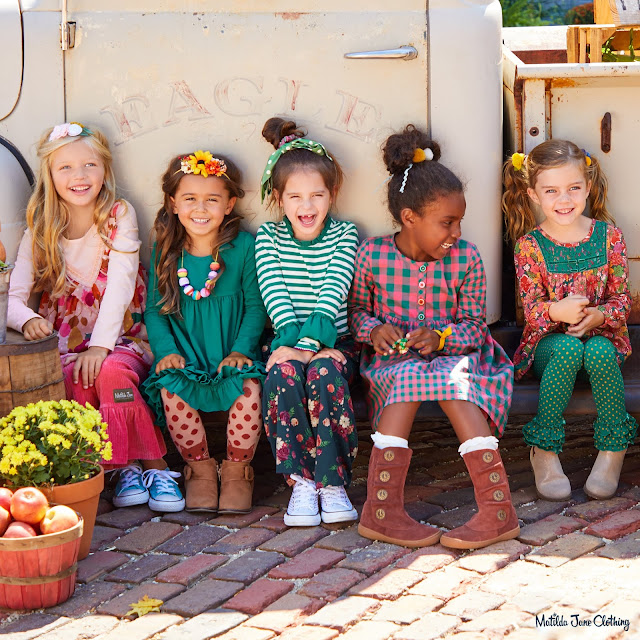